The meaning of Animalia

I thought I would launch my new website with something that described the term “Animalia”. I found a useful link here: animaliadiversity

All animals are members of the “Kingdom Animalia”, also called Metazoa.  This category does not, for instance, include bacteria or some unicellular organisms. All members of Animalia are multicellular, and all are heterotrophs (that is, they rely directly or indirectly on other organisms for their nourishment). Most ingest food and digest it in an internal cavity.

Most animals are capable of complex and relatively rapid movement compared to plant and other organisms.

It is estimated that around 9 or 10 million species of animals inhabit the earth; the exact number is not known and all estimates are rough. Animals range in size from no more than a few cells to organisms weighing many tons, such as blue whales or giant squid. By far, most species of animals are insects. Our own group, vertebrates, is relatively inconsequential from a diversity perspective.

Welcome to the world of Animalia where I hope to share my pictures of animals from around the world! 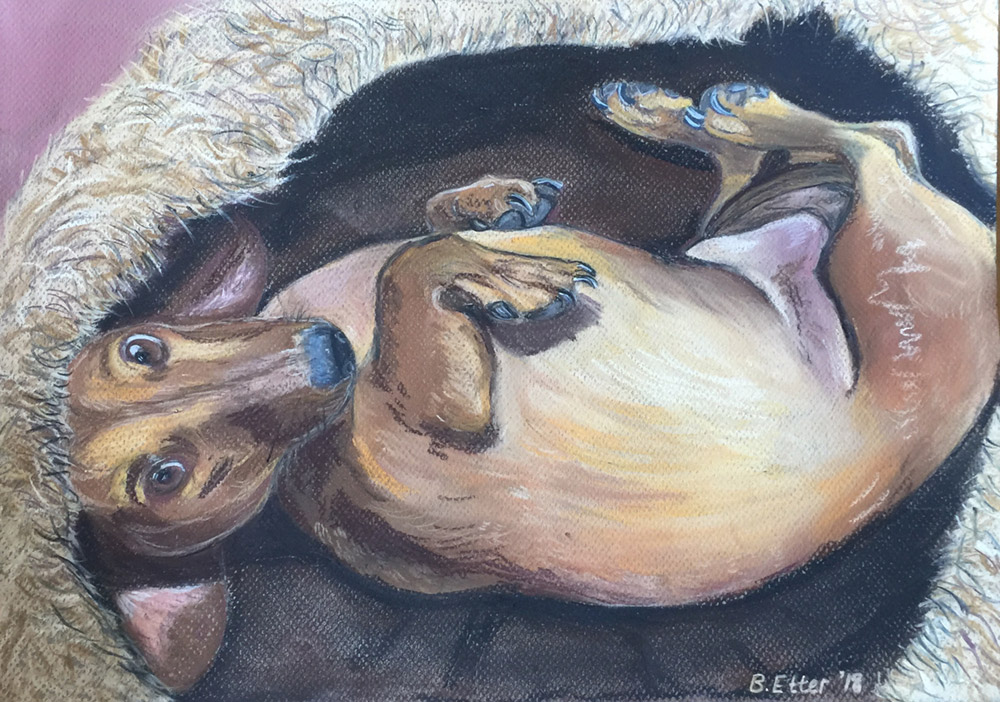