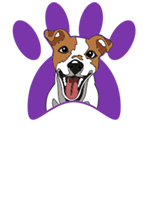 According to a recent article by Anne Boxhall, it’s official, dogs do knowingly turn on their “puppy dog eyes” to get attention from humans. Research indicates that dogs produce more facial movements when a human is paying attention to them.

Dogs might raise their eyebrows, show their tongues and make their eyes appear bigger – a trait humans are known to find cute! 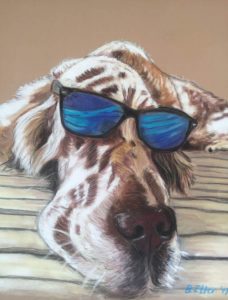 The research found that dogs produce facial expressions to communicate and engage with people. The study provides the first evidence in non-primates that facial expressions can be used to consciously communicate with people. Apparently puppy dog eyes can also be used when dogs think that they’re in trouble. The look that humans mistakenly call “guilt” is a learned behaviour to act submissive in response to anger.

All the more important to get those eyes and facial expressions right in portraits!